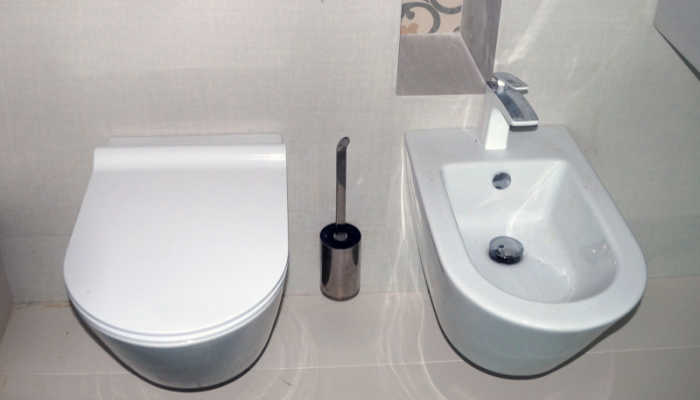 There are tons of things to love about bidets (I mean, have you seen the features of some of the best Japanese bidets?) but like all things in life, they’re not perfect either.

While I’m a big bidet fan and I love helping people decide which type of bidet is right for them, I thought I’d give an honest look at the pros and cons of bidets.

The Pros and Cons of Bidets

If personal hygiene is of utmost importance to you then there’s no going past a bidet.

Unlike toilet paper which can smear poop around and doesn’t generally remove all fecal matter from around your anus, bidets spray water directly onto the area which provides a superior clean to toilet paper.

CON: MAY TAKE SOME GETTING USED TO

If you’re not accustomed to bidets, they may take some getting used to.

I remember the first time I encountered a bidet in a restroom in Japan – I was overwhelmed with all of the options and despite being curious about bidets, I decided to just use toilet paper.

However, if you’re planning to install a bidet in your own home, you’ll have plenty of time to figure out which settings you prefer, what all the different buttons do, etc.

PRO: BETTER FOR THE ENVIRONMENT

A roll of toilet paper lasts one person an average of 3-4 days. This amounts to about 384 trees over your lifetime.

Multiply that by the population of the United States and you’re looking at one hundred twenty-six billion three hundred thirty-six million trees flushed down the drain.

If you want a top-of-the-range bidet like the Toto S550e that comes with all the bells and whistles, then you’re going to have to shell out a fairly large sum of money.

For an electric bidet, you’re looking at prices that generally start in the mid-hundreds and can go all the way up to a few thousand dollars.

PRO: THERE ARE AFFORDABLE BIDETS

If you’re happy to forgo all of the fancy features of high-end bidets, there are more affordable bidets that get the job done.

If all you’re after is a cold spray of water to clean your butt after going to the toilet, then a non-electric bidet or a hand-held sprayer is a budget-friendly option.

Standalone bidets (like the type you see next to the toilet, popular in Europe) require you to have a fairly large space in your bathroom.

Essentially, you’re going to need the same amount of space you’d need if you were installing a second toilet next to your first one.

PRO: THERE ARE SPACE-SAVING OPTIONS

If space is an issue in your bathroom or if you’d prefer a bidet that is more aesthetically pleasing, then a washlet is an excellent space-saving option.

In fact, if you’re after a feature-packed bidet (think: dryer function, night light, automatic lid, seat warmer, etc) then a Japanese bidet – aka a “washlet” – is an excellent choice.

CON: YOU MAY NEED TO INSTALL A SEPERATE PLUMBING LINE

PRO: WASHLETS AND BIDET SEATS ARE EASY TO INSTALL

If you want a bidet that is easy to install and doesn’t require a separate plumbing line, then a washlet or bidet seat is an excellent choice.

If you’re handy, you should be able to install a washlet or bidet seat by yourself, without the need for a plumber or handyman.

However, even if you do hire someone to help you install your bidet, it’s going to cost a lot less than a standalone bidet, as you don’t need to install a separate plumbing line.

CON: ELECTRIC BIDETS DON’T WORK WHEN POWER IS OUT

Because electric bidets run on electricity, if the power goes out they won’t work.

That doesn’t mean your toilet itself won’t work – it just means the various functions that are powered by electricity (things like the dryer function, nightlight, heated seat, etc.) won’t work.

If you live in a region that has frequent power outages, this may be something to keep in mind.

I would love to hear from you regarding your list of pros and cons of bidets, so leave a comment or send over an email via the contact page if you have anything you’d like to add! 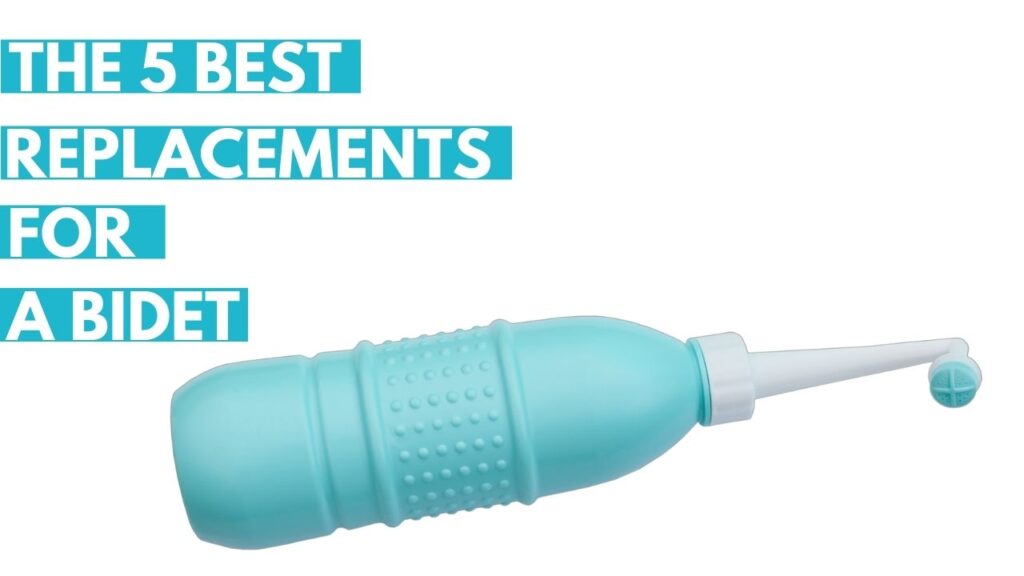 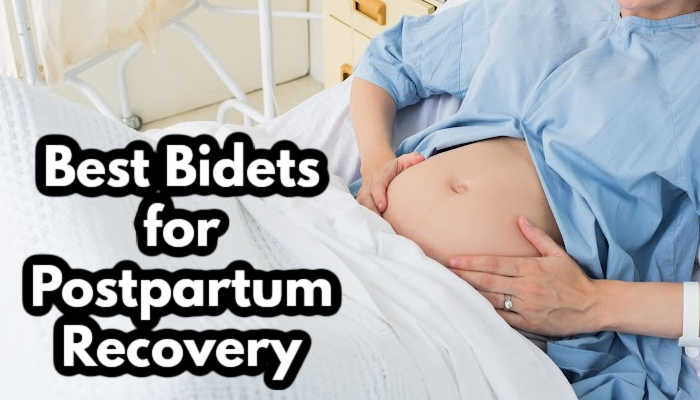 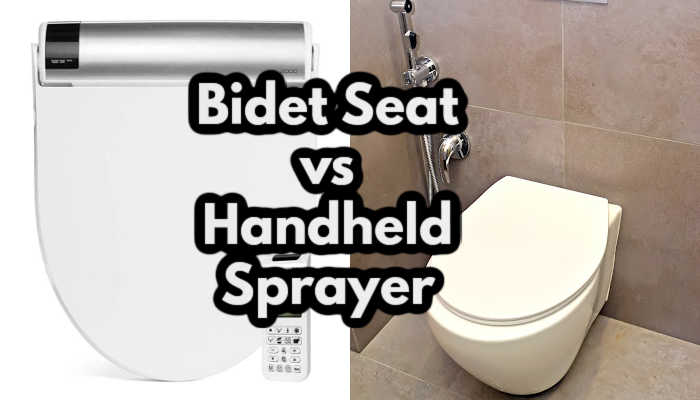